Be Bear Aware: 10 Tips for Black Bear Safety on Your Rural Property

I’d say I’m pretty bear aware.  Black bears were a pretty everyday sight growing up on the West Coast of British Columbia. In fact, as kids, we used to go watch them at the dump as an after dinner adventure (back when we had open garbage dumps). Not too smart, but hey, it was the 70s! I make no claim to being politically or environmentally correct in that decade, as evidenced by the photos of me in 1975 in my orange and brown plaid polyester bell bottoms and orange turtleneck, but I digress…  We also used to wake up to round paw prints on our basement windows.  So yes, bears were a pretty common occurrence.  And we didn’t think much about bear safety or any wildlife safety, for that matter.

But something has changed. I don’t remember ever hearing about black bear maulings growing up. Maybe we were sheltered from the news, but I really don’t think so.

Now, just this past week, there have been 3 black bear attacks on grown adults here in British Columbia, one of them lethal, another almost so.  Highly unusual.  There’s always a few “bear attacks” each spring, summer and fall as a result of people feeding bears (on purpose or not) or coming across young males feeding or mama bears and their babes, but they seem particularly numerous this year and there seems to be more incidents of bears stalking people.  So what’s going on?  More people out in the bush, hiking and camping and exploring?  Absolutely?  More people moving to or visiting rural areas that are’s familiar with the ways of bears?  Possibly.

But the question is particularly disconcerting to me now that we just added chickens to our homestead and just this afternoon had what we think was a two or three year old male black bear nosing around the edge of the property. You know, the young kind that are on their own for the first time and haven’t quite learned the ways of the world between humans and bears.  The dog took a run at him and sent him off into the bush, but the dog doesn’t live here, so when Katy isn’t around, we’re on our own.  Two years ago there was a BIG old male living somewhere outside our property periphery – we saw him numerous times, but not recently. And he always ran away when we yelled and clapped at him – we never gave him any reason to hang around (nor did we ‘watch’ him wander around the property – that’s just asking for disaster.  Now we’ve got this young guy sniffing out the chickens.

Now, normally, bears don’t freak me out (not like cougars, which really do frighten me a bit due to their silence and stalking ability – you can hear a bear coming through the bush, but not a big cat), but now that I’ve got essentially sitting ducks (or chickens) here, my attitude has shifted somewhat. And a black bear, big or small, is not an animal you want to go head-to-head with… you’ll always lose.  They’re powerful animals with big claws and teeth and they can inflict serious damage with little effort.  So how do you keep your livestock, family, and the bears safe in a rural area?

To find out, I checked in with my dad, who as a retired forestry guy has a lot of experience with both black bears and grizzly behaviour, and a local website called bearsmart.com.  Bottom line is that bears have one thing on their mind, and that’s getting enough calories into themselves to build up their fat reserves for winter – and they’ll take those calories in the easiest, most convenient way possible.

Here’s what the experts recommend (along with my own personal observations):

The bottom line?  Always aim to prevent, then deter contact with bears. That means not watching them wander around your yard, but instead going into some of the deterrence methods outlined above and on the website referenced below.  They’re beautiful animals, and fascinating to watch, but the moment they get used to being around people, they’re as good as dead.  And I don’t know about you, but unless I’m hunting bear (not something I’m into), I don’t want a wild animal to die needlessly because of something I did or didn’t do.

So there you have it – 10 ways to protect yourself and the bears from conflict on your rural property.  But to put it all into perspective, consider this:

Not to say we shouldn’t be vigilant about reducing the risks, but in the grand scheme of things, it doesn’t seem that a bear attack is anywhere near likely if you’re bear smart, even if you do live in the bush.  And honestly, the bears were here first, so I think we owe it to them to do our best to reduce the chances that they’ll want to wander into our yards looking for an easy meal.  We’re the ones putting temptation in their way, so it’s up to us to make sure we have everything in place to ensure they don’t make contact.

For a tonne of information on bears, bear behaviour and bear safety in both rural and suburban communities, including more tips for avoiding bear conflicts, visit bearsmart.com.

Have you ever had a run in with a black bear or have more tips on reducing the potential for black bear conflicts?  Let us know in the comments below!  We’d love to hear your story.

Things That Go Bump, er, Splash in the Night…
Hens Raising Chicks - 5 Things You Need to Know Before You Start
Country Living - Alarm Clock Not Required 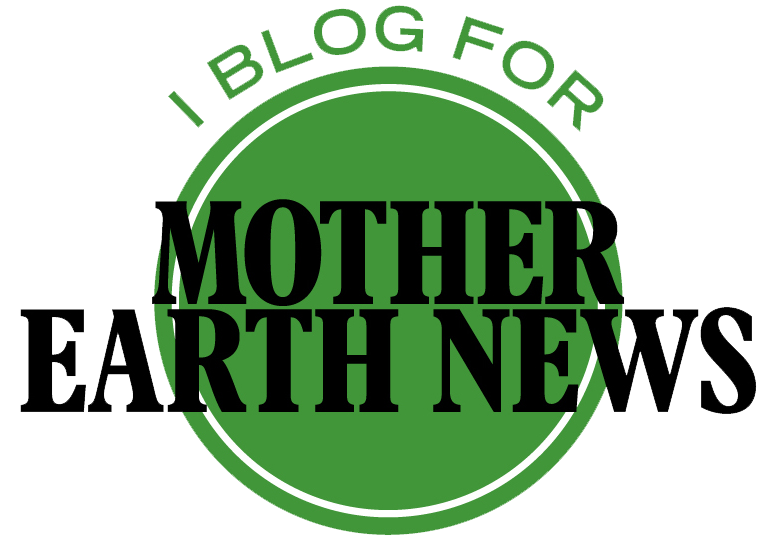 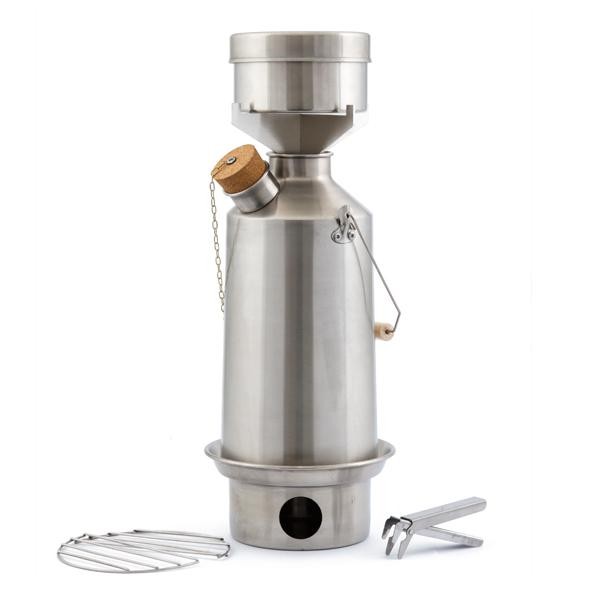 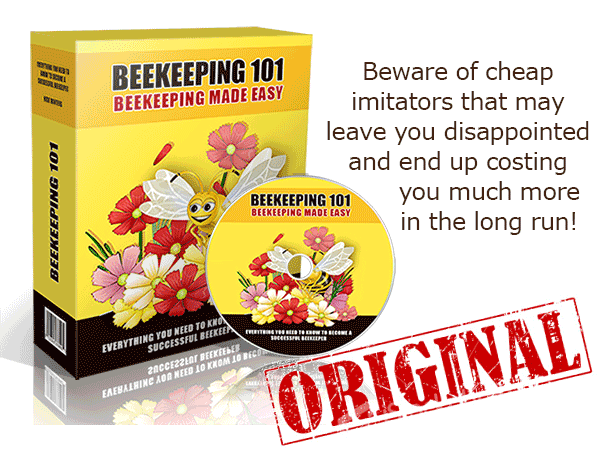